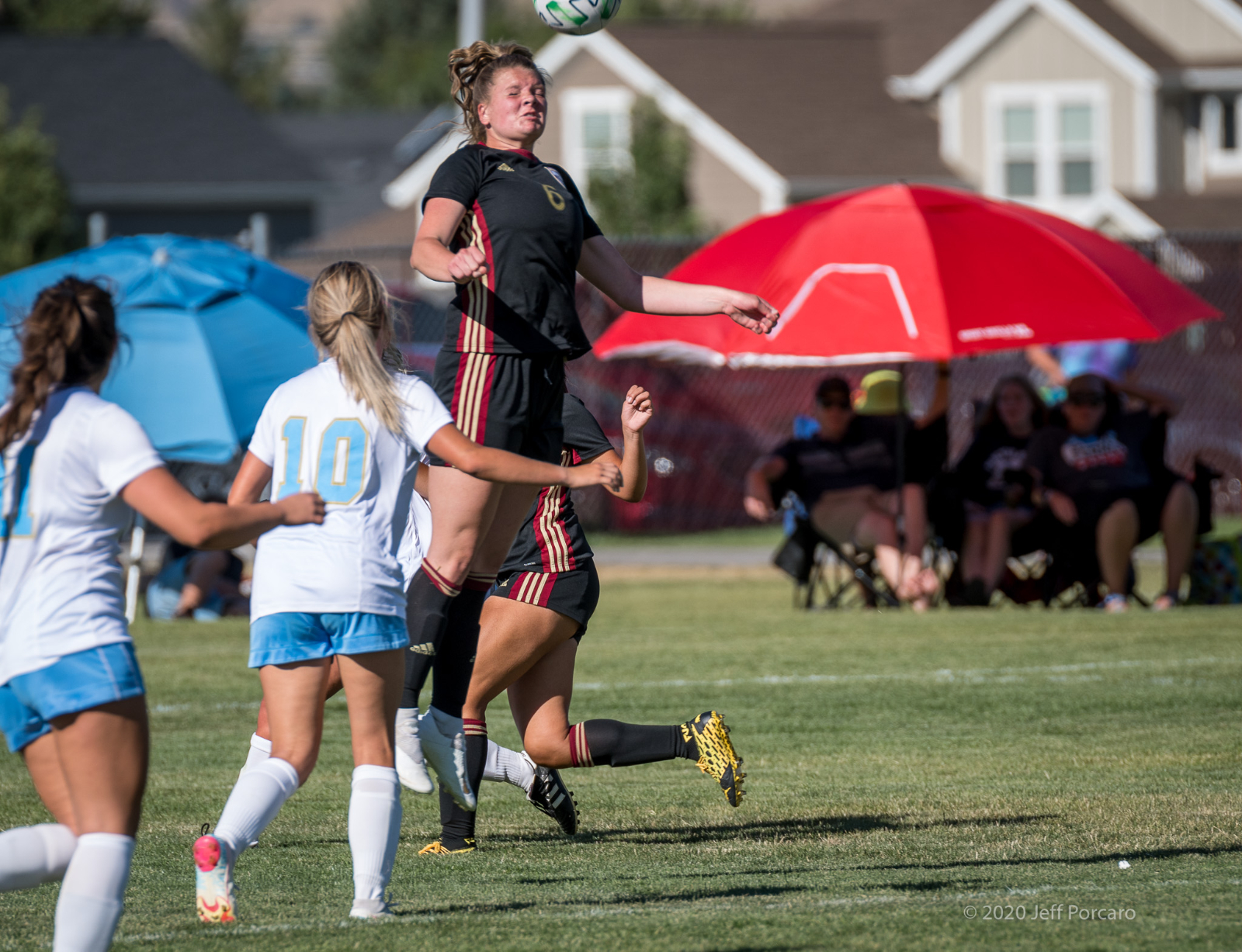 The Golden Eagles started out slow and had given the Skyhawks the lead at halftime 2-1. After the half the golden eagles came back and fought hard to overcome the skyhawks 5-2.

The JV game followed and the Golden Eagles had a great game and controlled the ball. The JV team beat Salem Hills 5-1

The Golden Eagles take on the Springville Red Devils next week.