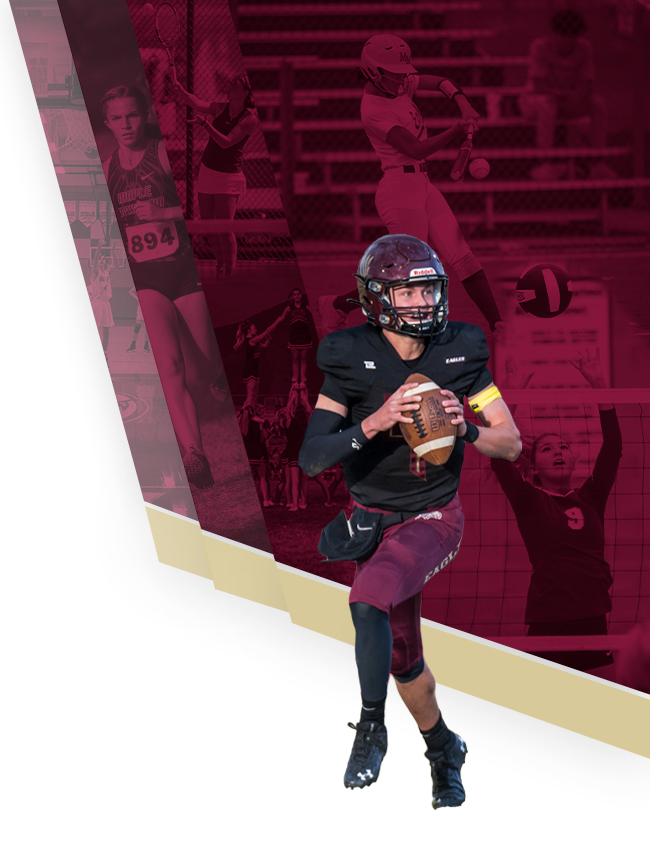 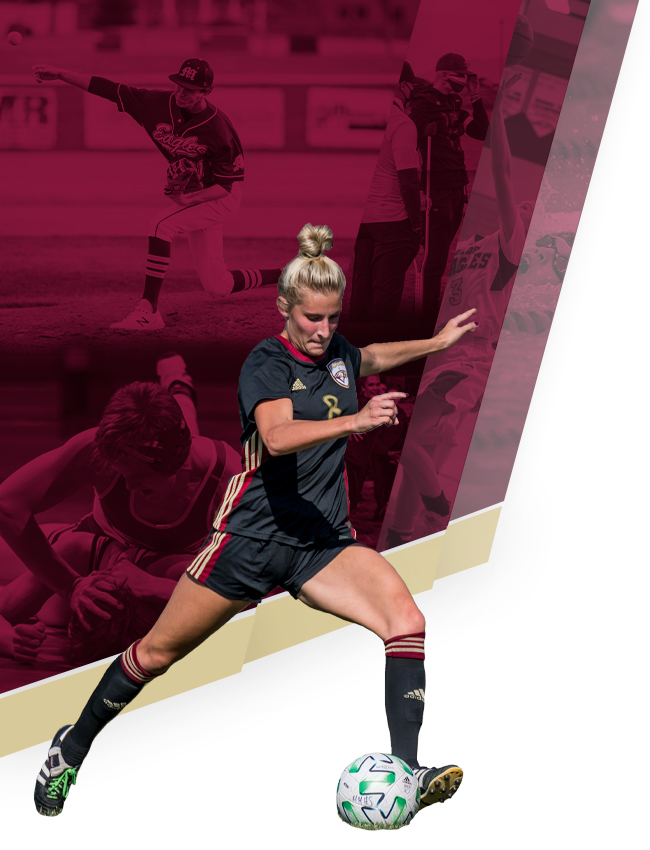 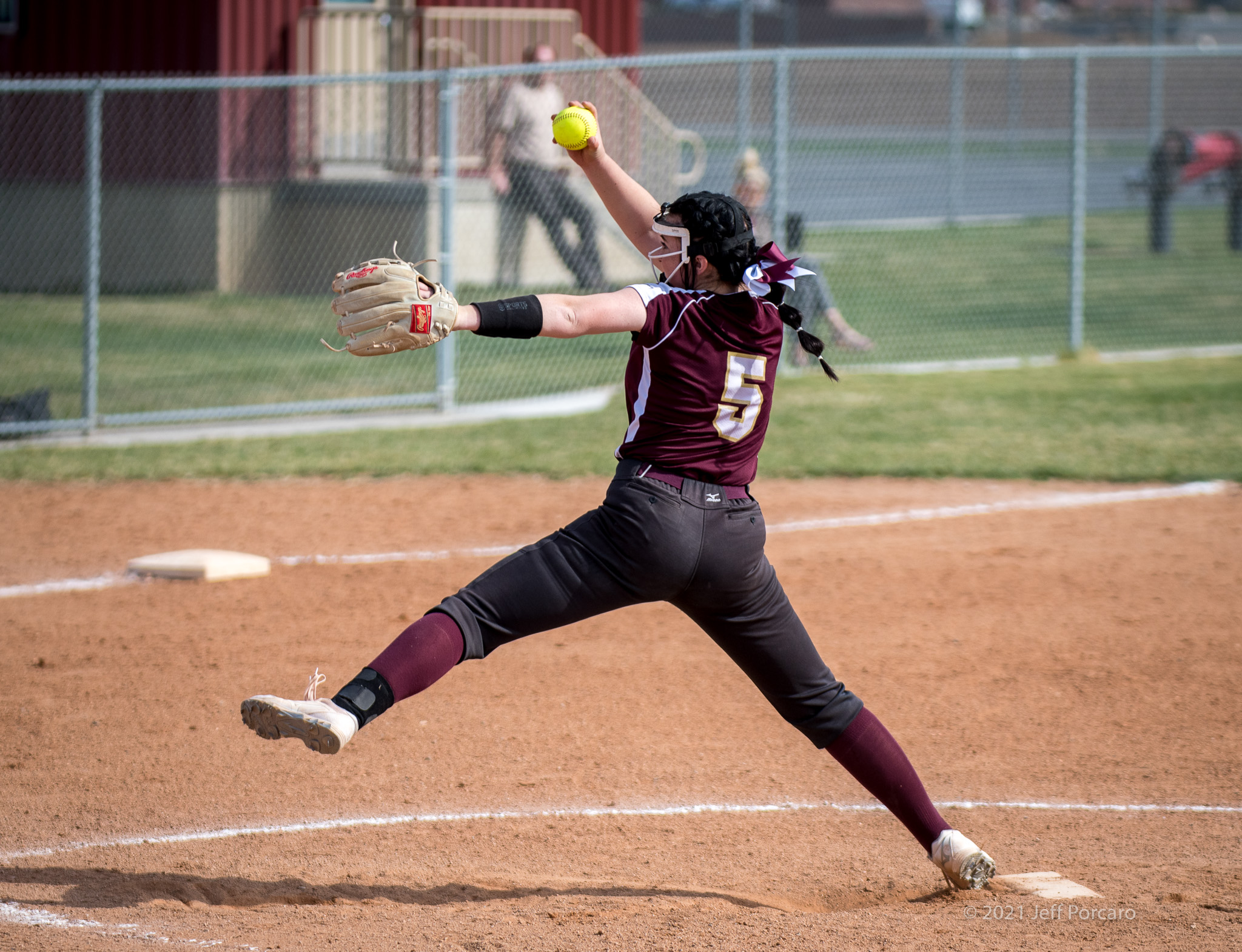 Maple Mountain Eagles Varsity watched the game slip away early and couldn’t recover in a 9-0 loss to Wasatch on Monday. Wasatch scored on a double by #42 and a walk by #8 in the first inning.

The Maple Mountain Eagles Varsity struggled to put runs on the board and had a tough time defensively containing Wasatch, giving up nine runs.

Wasatch fired up the offense in the first inning. #42 doubled on a 3-1 count, scoring two runs.

One bright spot for Maple Mountain Eagles Varsity was a single by Ellie Jackson in the fourth inning.

#42 toed the rubber for Wasatch. The hurler went seven innings, allowing zero runs on three hits, striking out six and walking one.

Jackson led things off on the rubber for Maple Mountain Eagles Varsity. The pitcher surrendered seven runs on six hits over four innings, striking out five. Jaelan Davis threw three innings out of the bullpen.

#42 led Wasatch with three hits in four at bats.

The Game stream is available on YouTube.com/maplemountainsports