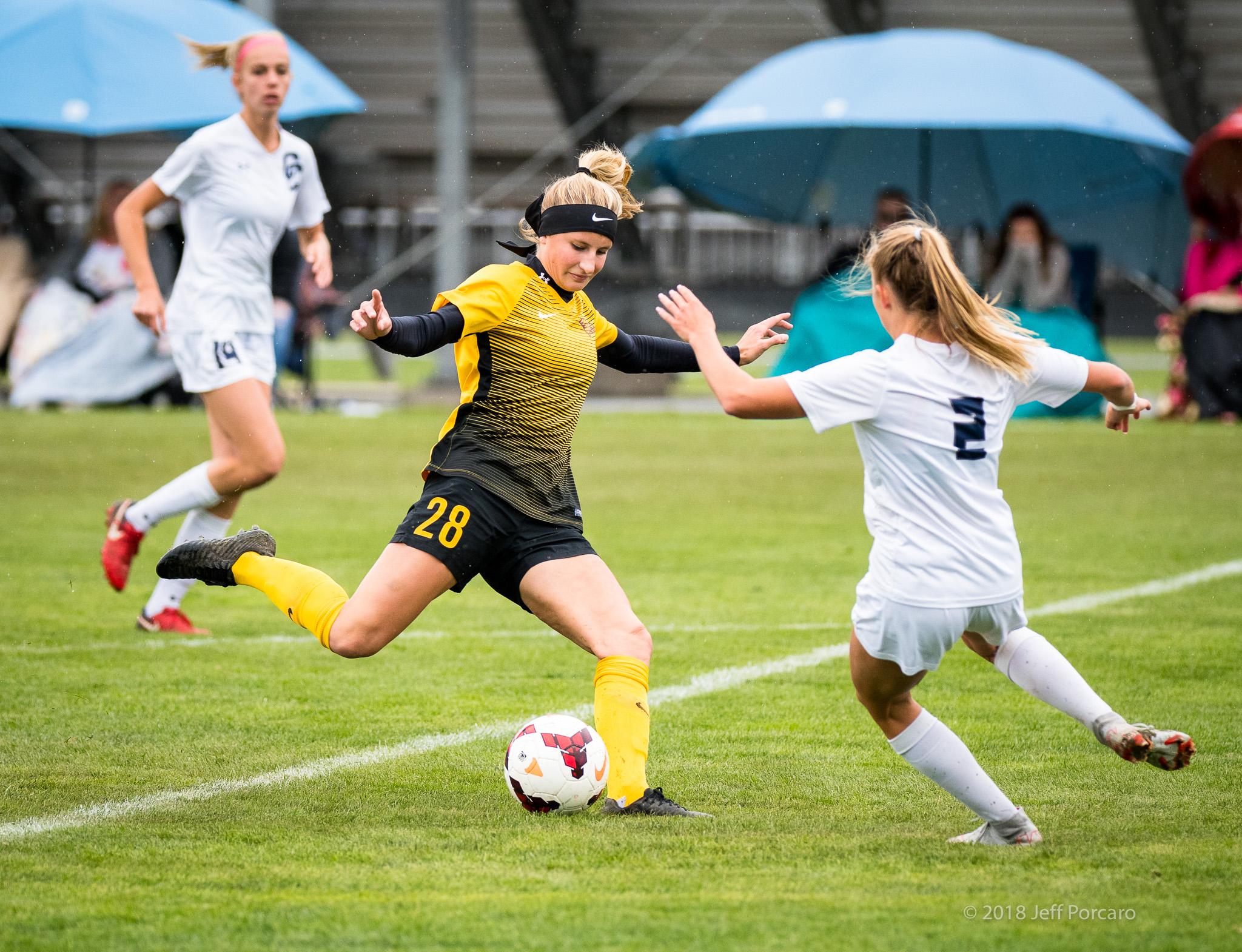 Thanks to all of those who supported the team this year.